The team at Oxygen Real Estate Group has over 60 years combined property and investment management experience. Our team focuses on delivering above and beyond the scope. 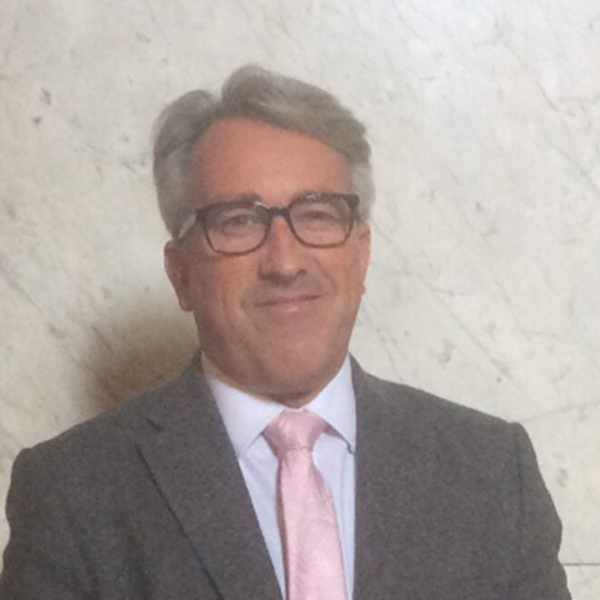 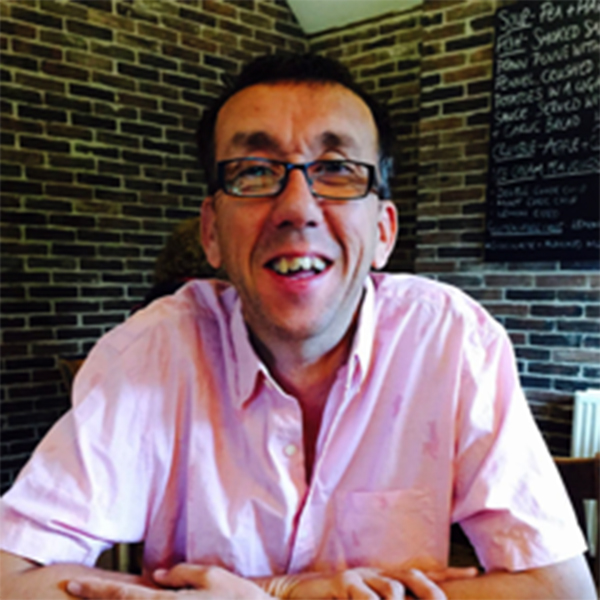 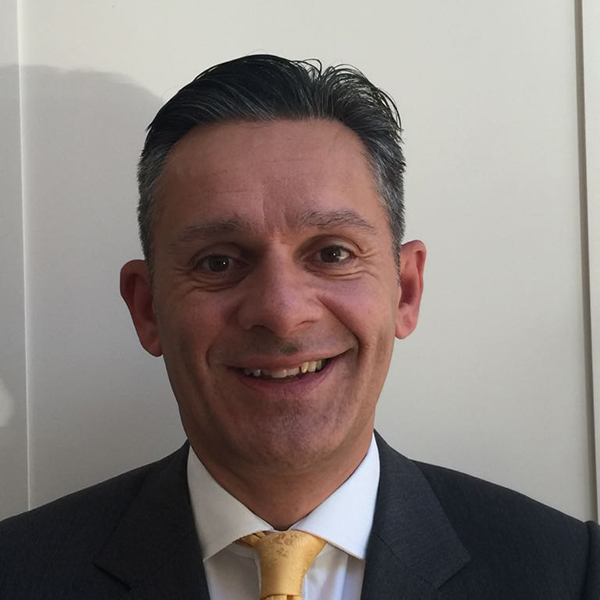 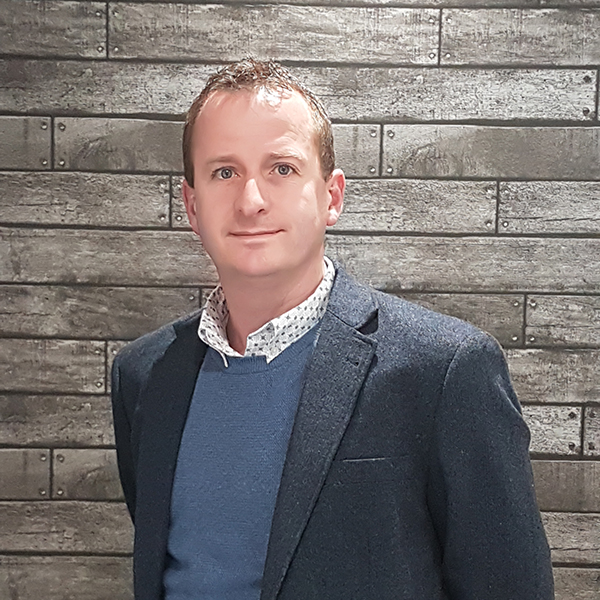 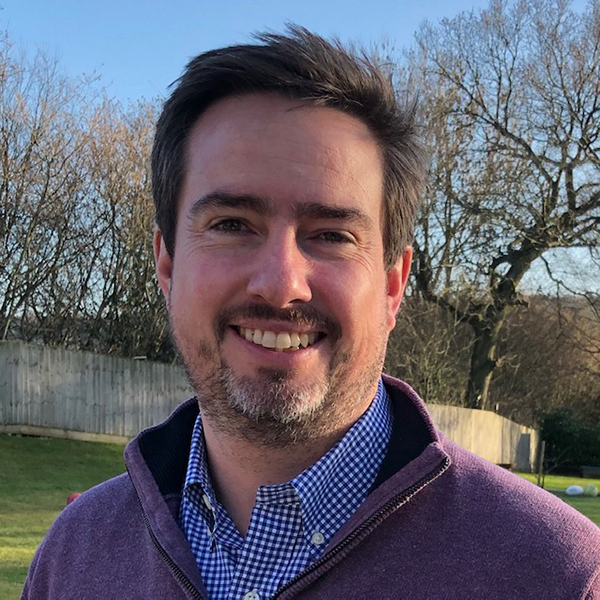 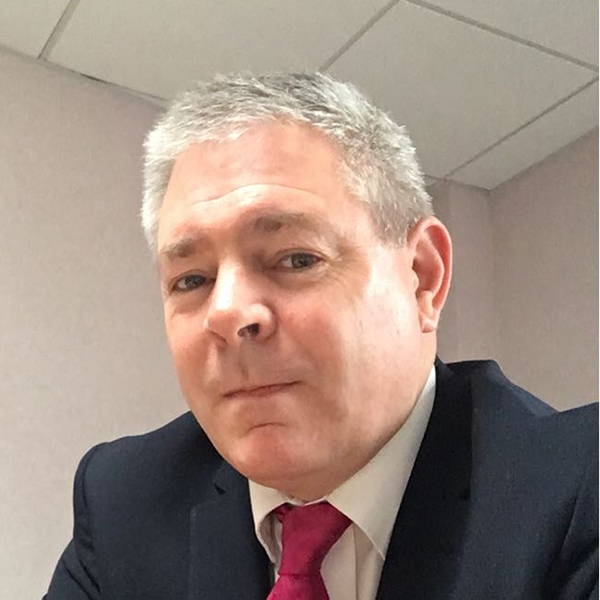 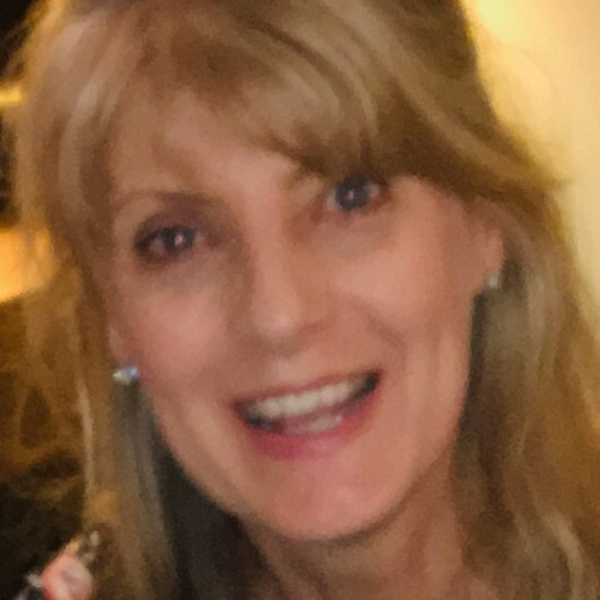 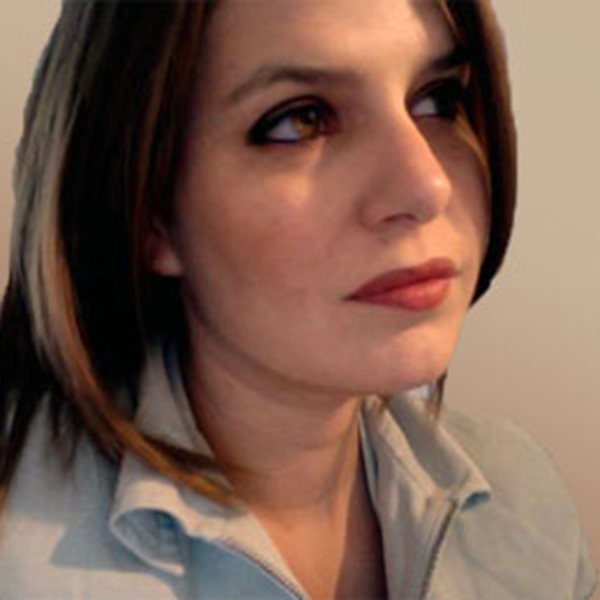 Mark founded Oxygen Real Estate Group in 2012 to capitalise on the opportunities presented by the housing shortage in the UK and throughout key European markets. He has been working in the real estate industry for his entire career and has vast experience in residential housing and development. He is an entrepreneur and pioneer in the true sense of the concept, always exploring new ideas and opportunities.

He founded Nightingale Housing in the 1990s which focused on temporary accommodation with over 1,000 homes under management. He went on to create the MET Group to manage UK buy-to-let portfolios, here there were over 200 units acquired and under management. Mark has also undertaken substantial and successful overseas property development projects.

Mark has also acted as the CEO of a large London PLC and one of London’s leading resort developers and property fund managers. In this capacity, he hosted a plethora of high profile events with international personalities including a former US President, Samuel L Jackson and top UK sports stars, cricketer Andrew Strauss and Olympic rower Sir Steve Redgrave.

Mark is a former Great Britain professional tennis player and achieved over 100 Middlesex caps a region for which he was also County Captain.

Martin is a genuine philanthropist and has raised over £2 million for “Hope & Homes for Children” during the past 14 years. He completed Ironman Austria in 2011 and is a founder member of the Centurion Golf Club in Hemel Hempstead.

James is a partner in Oxygen. After working for a major corporate property firm in London and Sydney, James started his own development and investment business in London.  Amplio Developments has concentrated on high quality residential and mixed-use developments in London and the South East.

Amplio has secured senior debt with Investec Channel Islands for numerous deals including blocks of apartments in Notting Hill, Westminster, Chiswick, Fulham and various commuter areas outside of London.  They have also partnered with Investec London on the purchase and subsequent sale of 16 The Vale, Acton, for £13.5million.

In addition, Amplio have purchased numerous commercial investments and developments including a portfolio of vacant pubs where they changed their use into Tesco metro stores and residential schemes.

James also spent ten years on the Board of London Irish Rugby Club.  Not only a major shareholder but he also led a substantial team to secure planning on the 18-acre home ground.  They secured planning for over 200 homes plus the purchase of a new training ground close by where they built 17 pitches, including one 3G, plus a state-of-the-art clubhouse.

Karen began her career in property at Berkeley Homes where she had extensive dealings with both land buyers and external agents together with involvement in property marketing and sales.

She has in-depth experience of project managing the build of high quality residential developments in the South East, involved in all stages from conception to completion.

With over 30 years in property, Robert started his career at an independent estate agent before being quickly promoted to hold a senior management role with a national chain.

In 2002 he started his own company to specialise in land assembly, land sales and development site appraisals. Robert has completed over 2,000 sales with a gross development value in excess of £1 billion.

Darren started his career in construction spending 10 years at two of the UK’s largest registered providers. His experience is wide-ranging from rural schemes to mixed-use large-scale urban developments. He has full knowledge of planning, construction and programme management.

Richard is owner and director of Lowthers, a Barnet-based estate agency. He has been an estate agent for over 20 years working for two of the UK’s largest estate agencies where he ran 12 offices in the North London, Hertfordshire and Central London districts.

He has trained over 250 staff in estate agency and has overseen thousands of property transactions including new build and off-plan property.

She started her business, Kenetic International, in 2008 providing property consultancy services to a wide variety of developers in the resort and residential sectors.

We Want to Hear from You